The history of Large Food

The grandfather of founder Arnold Janssen was active in the pig trade before the war. He was a producer of bacon and mainly exported to England and Malta. In mid-1948 he opened the ‘De Kroon’ meat products factory. In that period, his father (Arnold Janssen Sr.) also started the meat products wholesaler. Arnold Janssen himself got the tricks of the trade from an early age and later founded Large Food b.v. This grew into what the company is today. 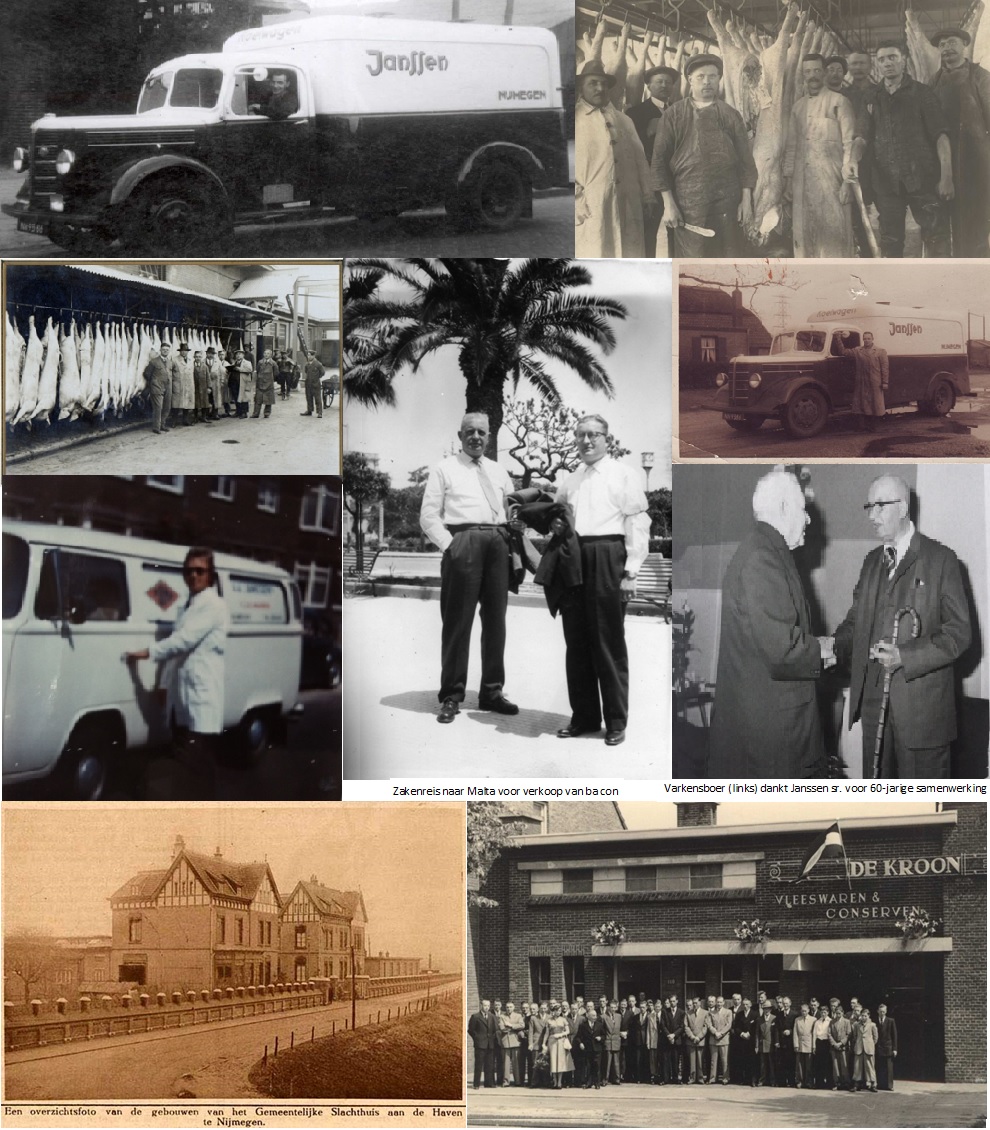 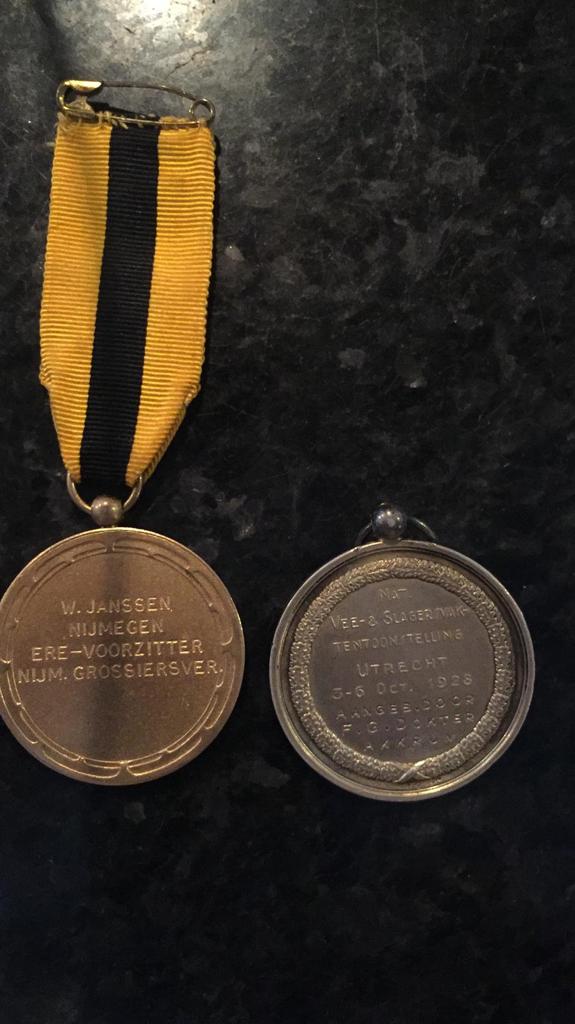